random thoughts to confuse and enlighten.

As the third and final contributing member of what the fwaah, I figured it was about time I, well, contributed.  Let’s take a look at a creature who so clearly does not get the respect, recognition, response, and any other R word it deserves: the Serval.

As you can see, the serval is quite adorable. Roughly 30 pounds, the serval is slightly larger than your run of the mill house cat. In nature, they are found in the African Savannah; so they need saving, too. As pets, they act more like dogs than cats, and need to hunt food, which makes them more awesome to have. As goes the laws of awesomeness; any animal that kills and eats things is better than any animal that does not.

Hunting in its natural environment

They can jump up to 10 feet into the air and use these mad hops to snatch little birds out of the sky. They are also territorial and protect up to 5 miles of land, so your house will always be safe with Serval at your side. 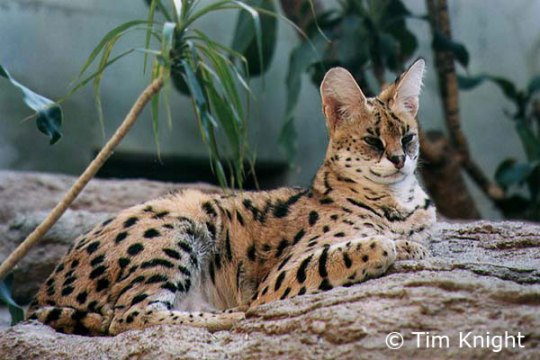 As we all can see, the Serval is stunning in appearance and much more awesome than any cat you may own.

Fun Fact of the Day!

What is Space Jam? (Some thoughts and findings…)